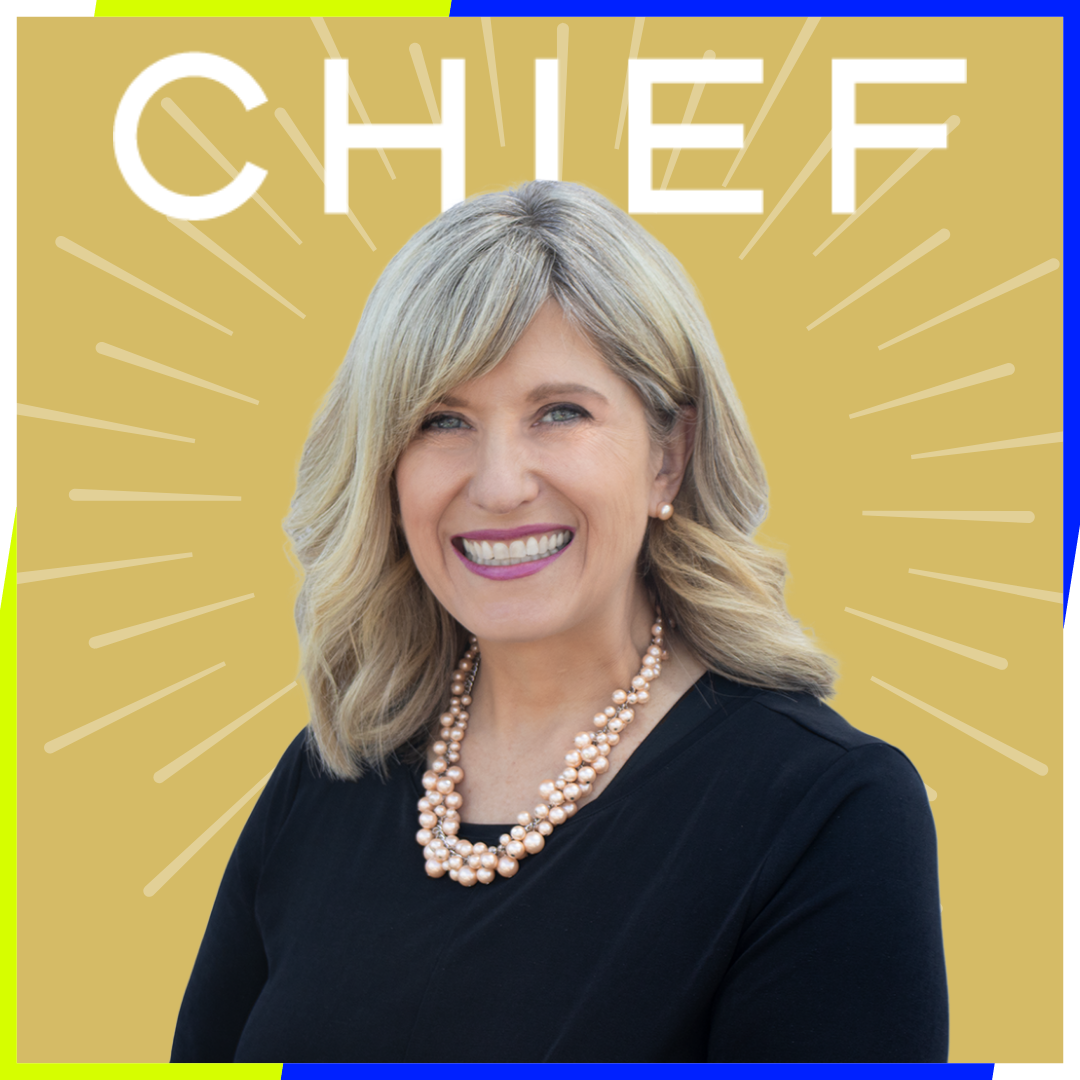 We are proud to announce that our President and Founder, Janet Casey, has been invited to join Chief! The private, exclusive network brings women in positions of power together to learn and grow. Members include influential female senior executives from diverse industries and backgrounds. By connecting and supporting one another, women ascend in the rankings and shatter glass ceilings.

Since joining Chief, Marketing Doctor has benefited from their trainings and workshops for topics such as Diversity, Equity, and Inclusion and Navigating a Hybrid World.

Watch Out! The Trails are Blazing

Powerful networks of women in business inspire progressive management tactics, inclusive workplaces, and infinite curiosity. When you walk into Marketing Doctor, the air is abuzz with this spirit. Janet strives to constantly learn with guidance from her peers, and she instills this value into every Marketing Doctor team member.

“If You Bungle Raising Your Children…”

The inflexible, unfriendly workplace where Janet began her career was not going to cut it. She said goodbye to the “Old Boys’ Club” and started her own thing in 2003, opening Marketing Doctor as a one-person consultancy. Since its inception, flexibility for parents has been an integral part of our core values.

Enter: the Mom Squad. Similar to Chief and WPO’s networks, Janet developed an internal coalition of mothers to support each other in balancing work and life. The following quote from Jackie Kennedy guides us in prioritizing parenthood alongside professional development: “If you bungle raising your children, I don’t think whatever else you do matters very much.” 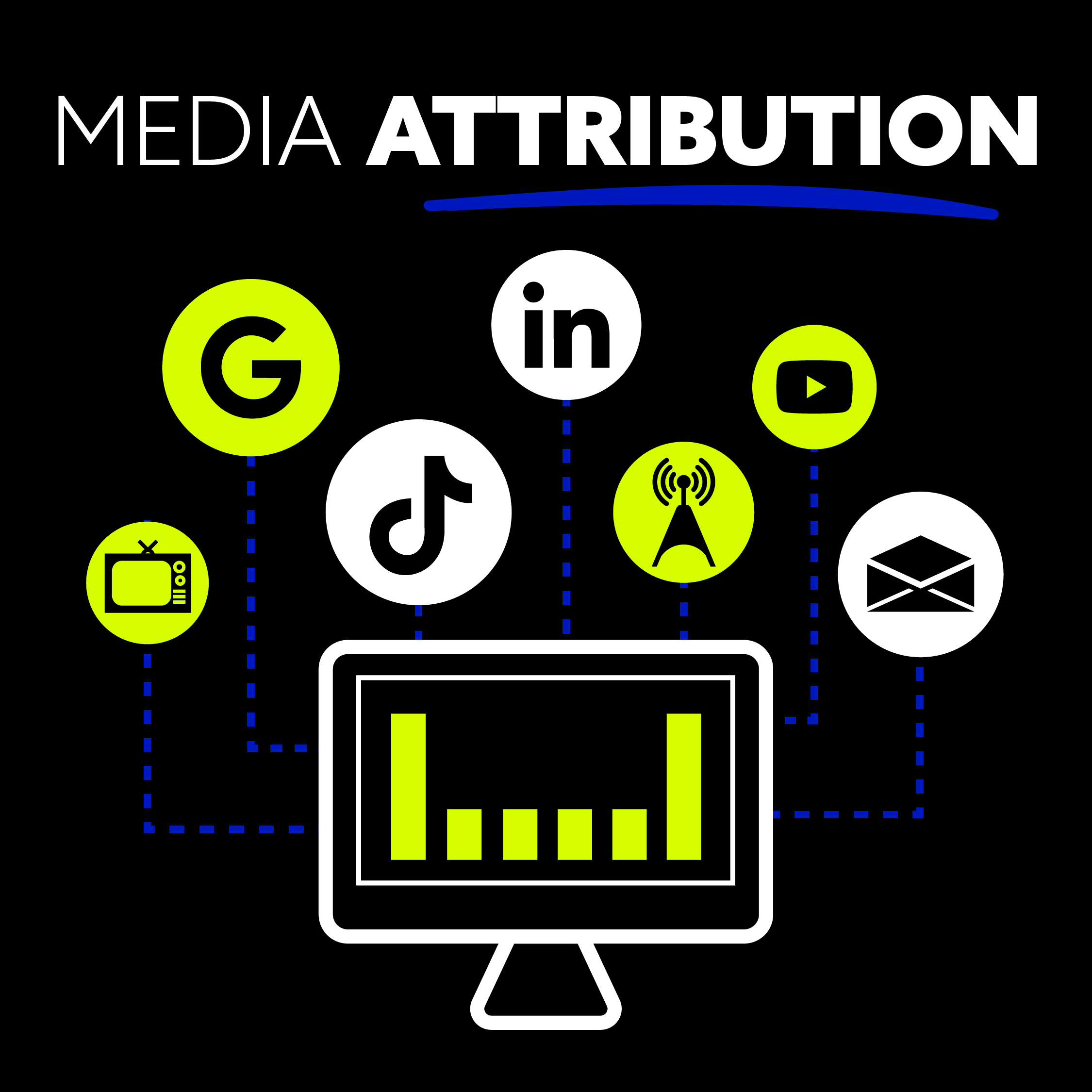 Media attribution is the process of using data to identify which channels are bringing in the strongest return. Attribution provides critical data that supports optimized media strategies, providing marketers with actionable insights about the specific...

END_OF_DOCUMENT_TOKEN_TO_BE_REPLACED 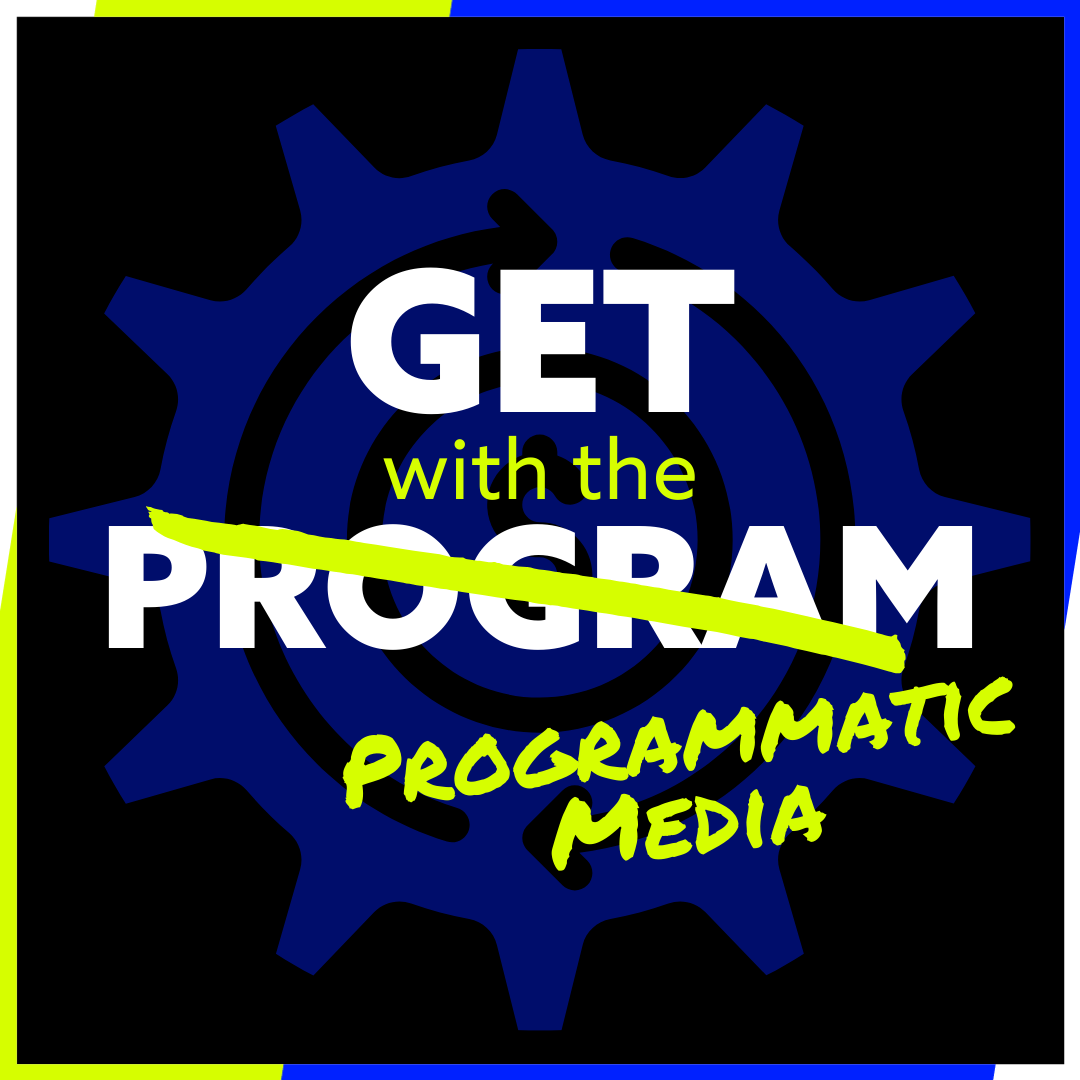 Get with the Programmatic Media

During your search for the best digital advertising strategies, “programmatic” probably pops up once or twice. This emerging media channel continues to explode in popularity. In fact, forecasts reveal that approximately 90% of digital display budgets will be...

END_OF_DOCUMENT_TOKEN_TO_BE_REPLACED 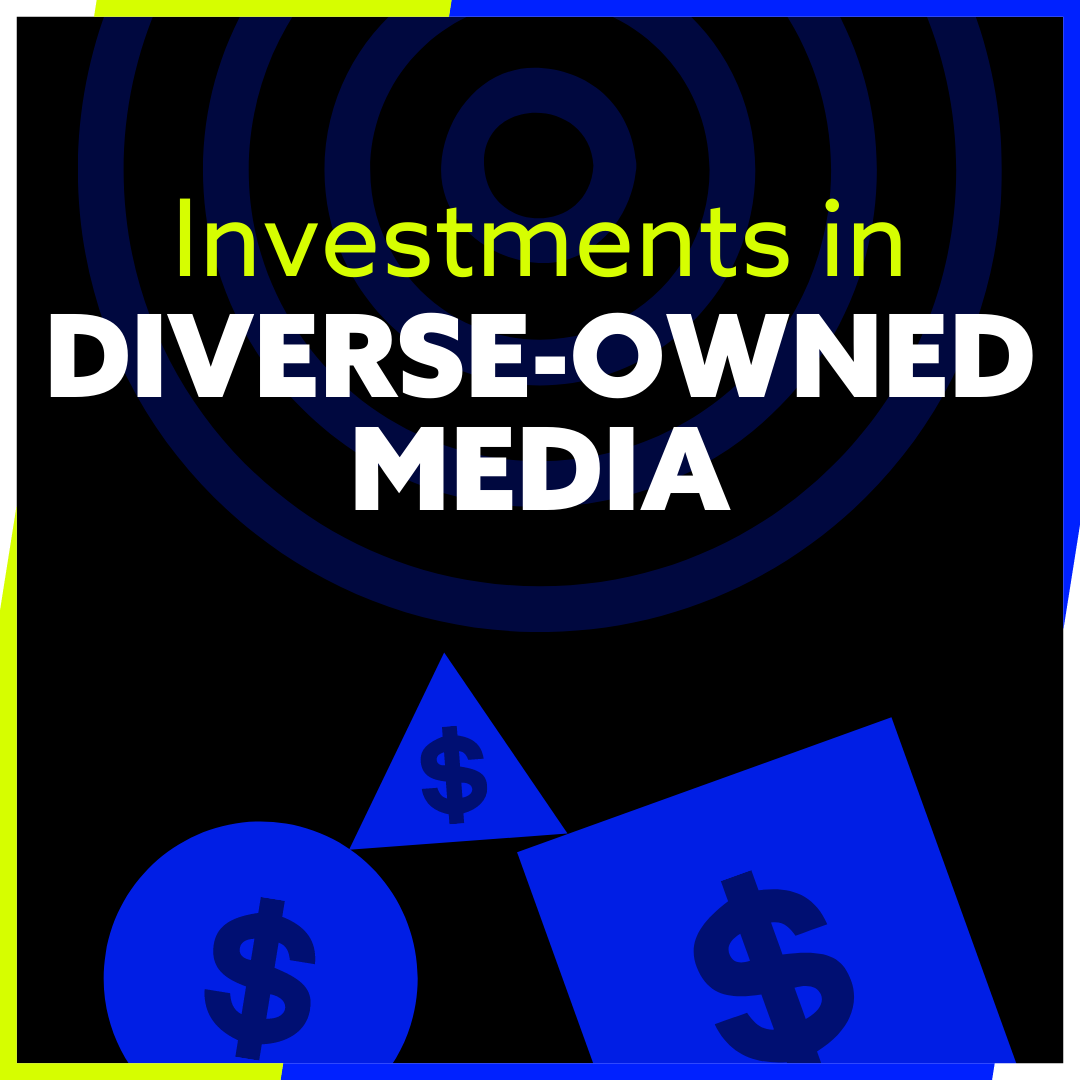 Investments in Diverse-Owned Media: How Media Buying is Shifting

Forging relationships with diverse-owned media goes beyond common sense, and even good business. Being intentional about where media dollars go is a powerful way to advance social equity.   Marketing Doctor's Commitment to Spending with Diverse-Owned Media...