Background: As the Media Agency of Record for a government client, Marketing Doctor executes an omni-channel $4M Economic Development Campaign. We collaborate with key stakeholders and partners to position the Client as a strategic, supportive location for business expansion and relocation, particularly in the life sciences, autonomous technology, and food innovation fields.

Approach: Introducing the Client as an advertiser across several new major markets required a custom media strategy. The strategy focused on generating awareness within a key business audience, with a particular focus on the Client’s three target industries. As part of the planning process, our media planning team:

Solution: The solution goes beyond implementing an omni-channel media plan.  Through our initial set up of a multi-touch measurement approach, we analyzed campaign results as they came in. We then leveraged that data into an even more compelling strategy for the following fiscal year.

Data insights played a primary role in evolving media strategy. For example, we initially planned to run awareness ads on YouTube for a finite period before shifting focus to other digital platforms. However, when data showed that YouTube had strong engagement rates and was driving traffic to the landing page, we recommended an extension.

Results: Leads increased by 1,100% from programmatic advertising as demonstrated in the graph below. The campaigns recorded millions of impressions to a niche, targeted audience gaining endless data and creating mass awareness.

Digital value adds include (but are not limited to):

What did overdelivery on bonus value translate into dollar wise? The Client received over $13M in added value on traditional media alone, therefore more than tripling the budget. 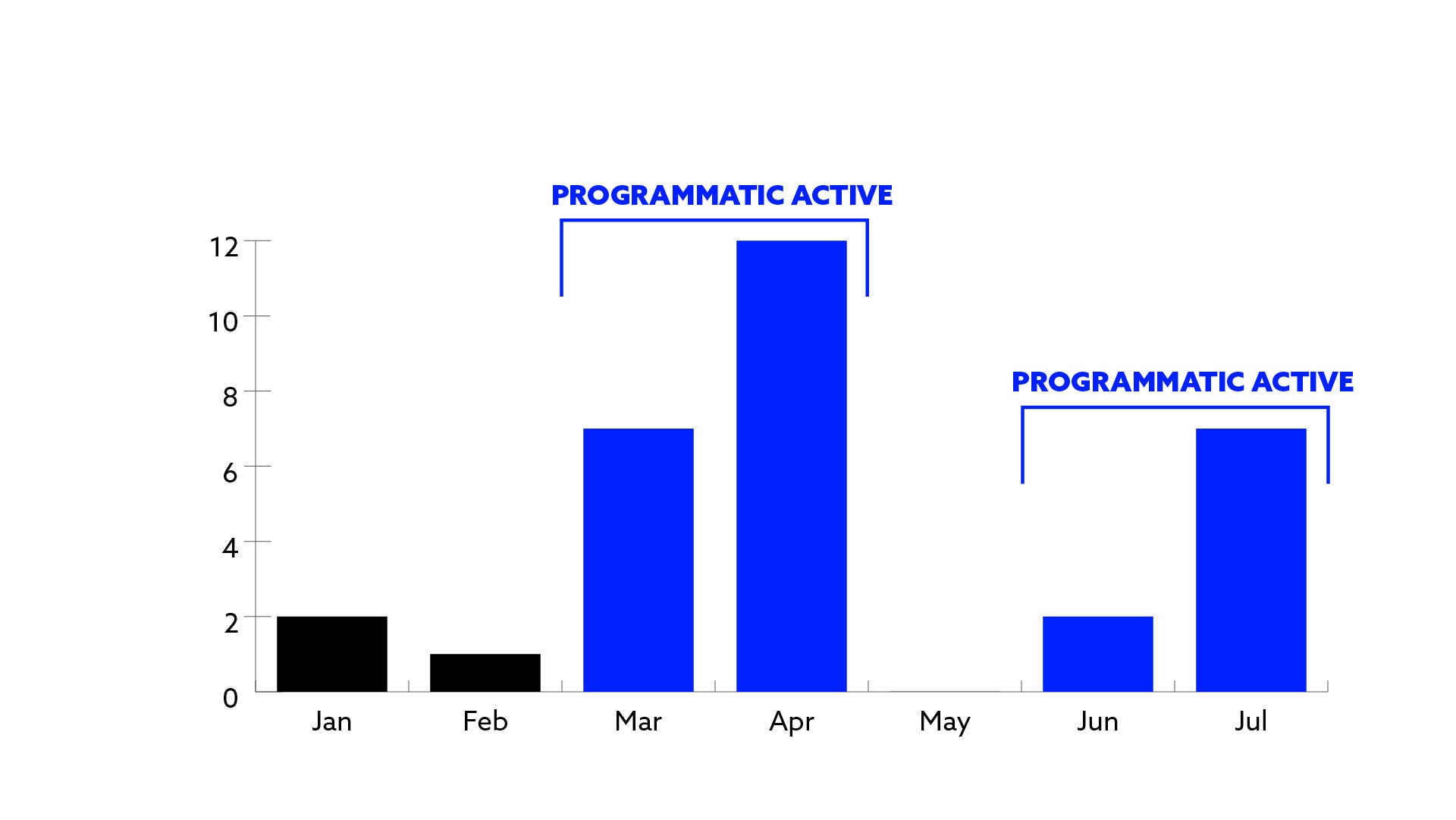 Ready to lead your industry with the latest media insights? 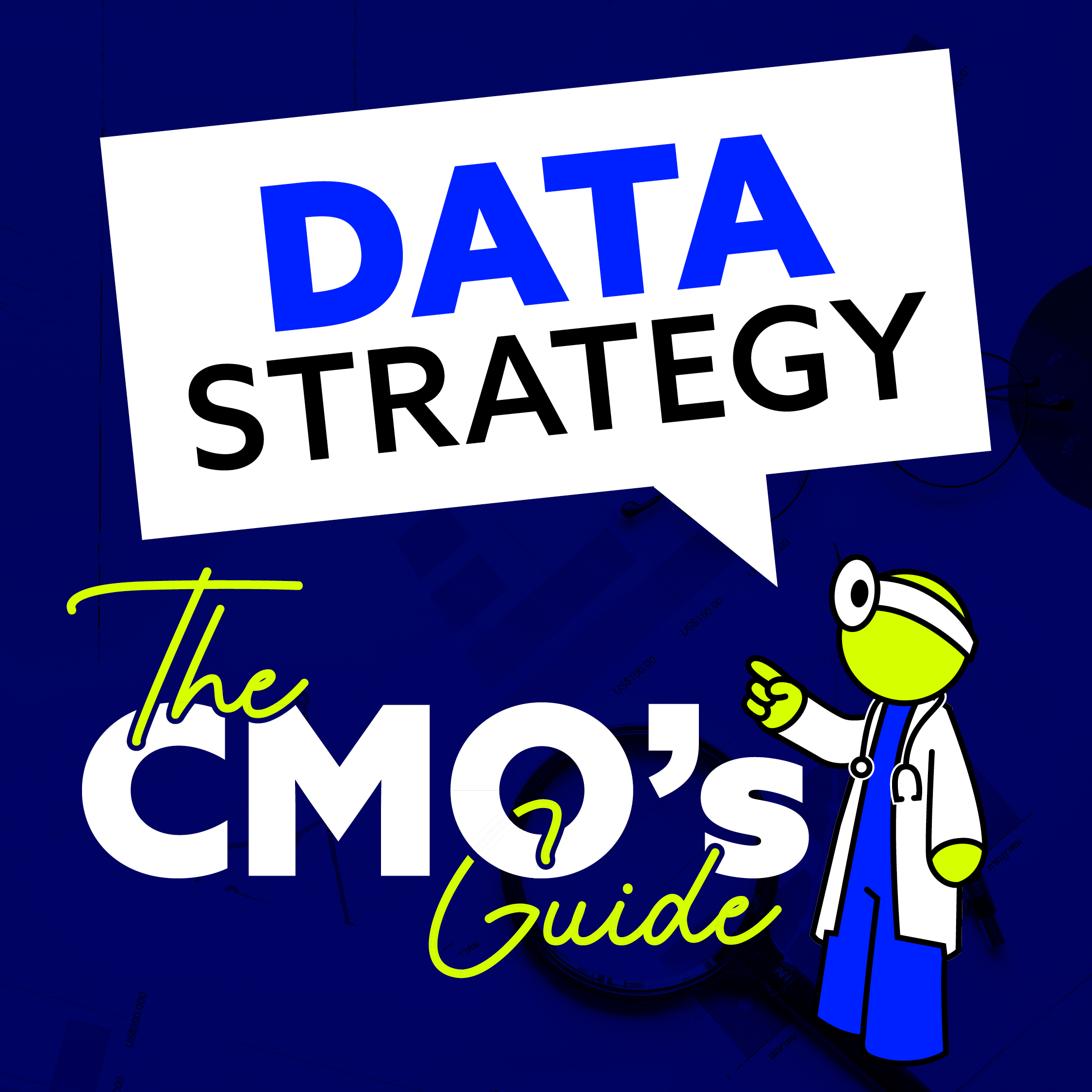 63% of marketers are under significant pressure to drive revenue growth and prove it using advanced, channel-specific media attribution. No big deal, right? With the right data strategy, it may be more achievable than you think.

END_OF_DOCUMENT_TOKEN_TO_BE_REPLACED 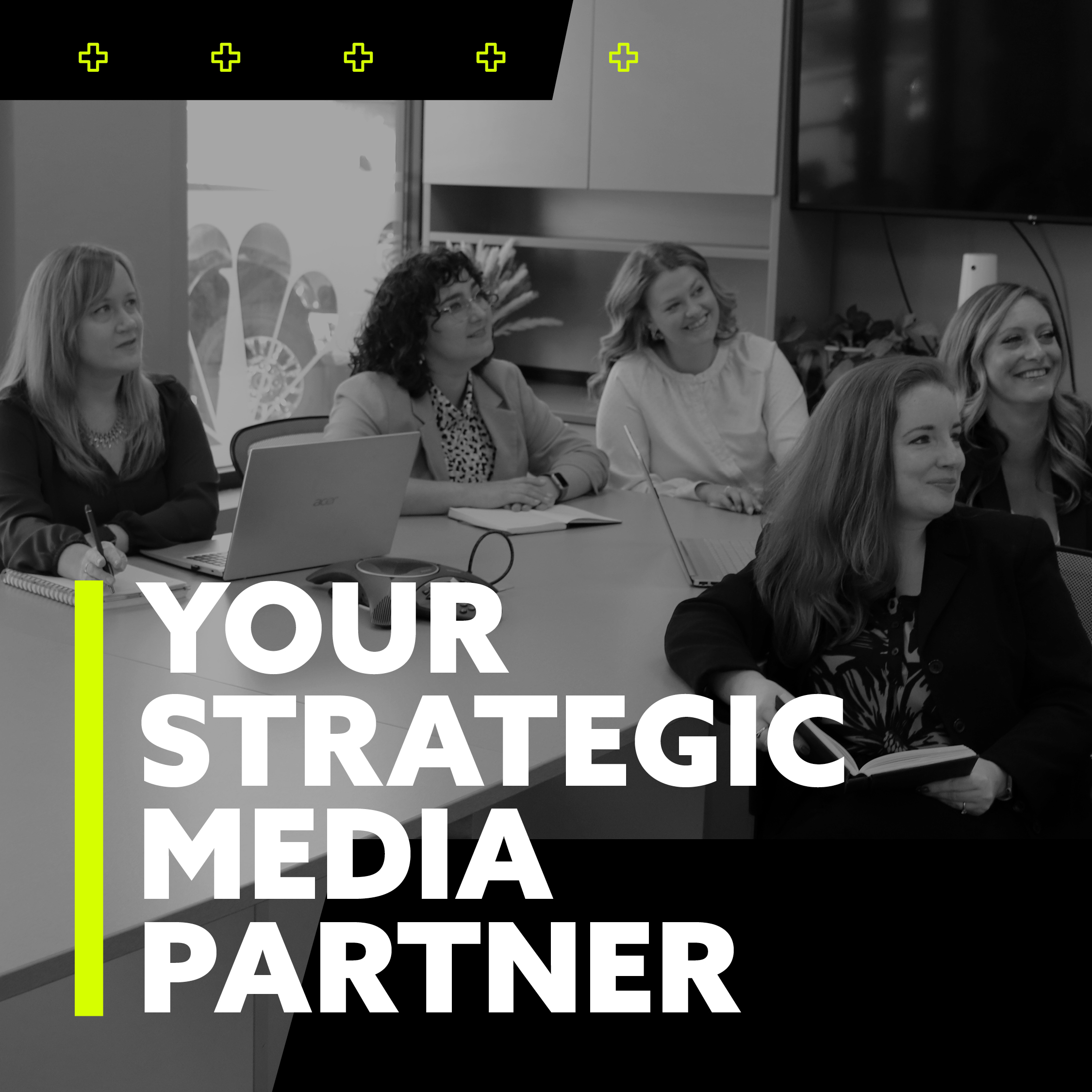 Does Your Media Buying Agency Have Your Back?

Every company deserves the “perfect-fit” media agency: one that will partner seamlessly in their workflow, offer consistent and meaningful insight, and creatively use their years of expertise to help the company thrive…

END_OF_DOCUMENT_TOKEN_TO_BE_REPLACED 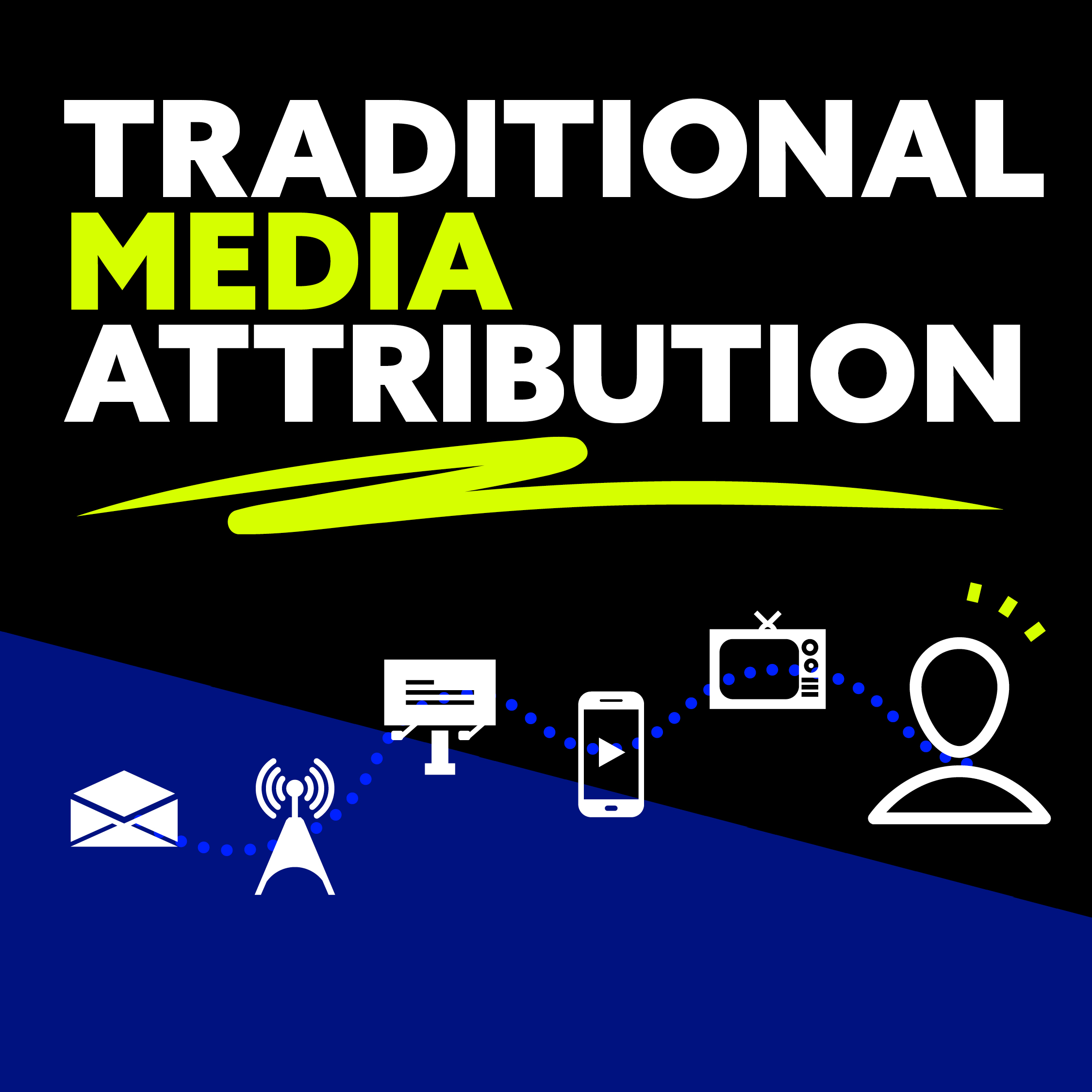 Media attribution is the process of tracking which media channels have impacted your customer engagement and bottom line, then attributing each touchpoint within the customer journey back to individual channels.